RICARDO HARADA (Brazil, 1984) is a magician, actor, theater director and Doctor of Performing Arts from the State University of Campinas, Brazil (UNICAMP). His work is characterized by the synthesis and mixture of elements from different arts to magic.

Among the many prizes won during his career, he received in 2009 the Mandrake D’Or award, from the French Academy of Illusionists, for his act inspired by the surrealist painter René Magritte. As a magician and lecturer, he tours in Conventions and Magic Festivals around the world.

At the National Magic Convention “Granada 2016”, he presented his complete routine of Cone and Ball, where he was one of the most acclaimed with all the theater standing. The Cone and Ball by Dai Vernon has become a cult element, everyone knows what it is, everyone loves it but very few perform the routine.

Ricardo Harada explores manipulations, techniques, subtleties and effects developed over 8 years of work, which concluded in his great act of manipulation of the Cone and Ball, this work culminated with his book “Escamoteur, a study of the cone and the ball” This study is a record of the creation process and the unlimited possibilities not yet explored of this fascinating classic forgotten by many magicians.

In addition to the exhibition of the effects, techniques and theory, the book has more than 250 explanatory drawings and a foreword by Roberto Masilla. 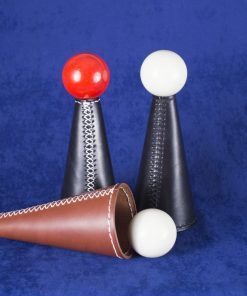 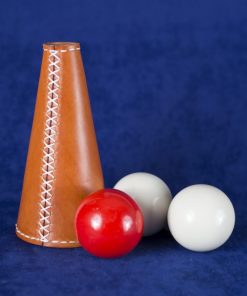 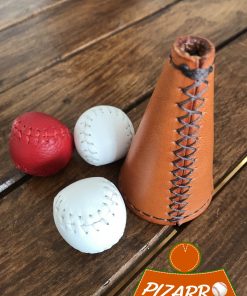 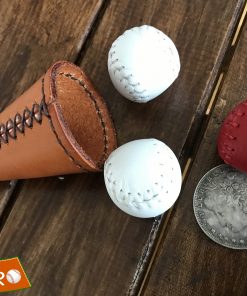 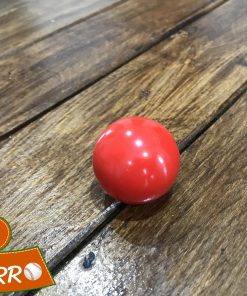 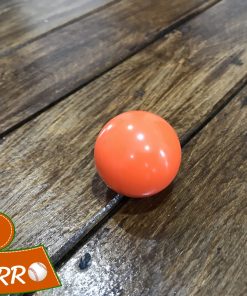 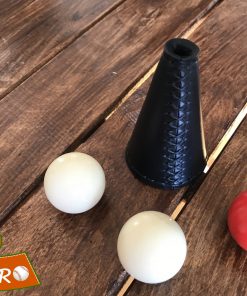 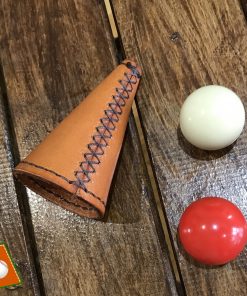 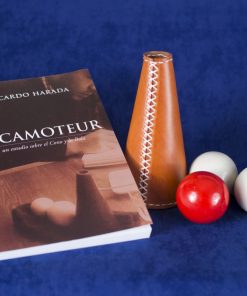 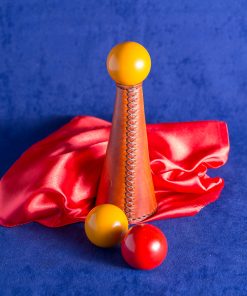 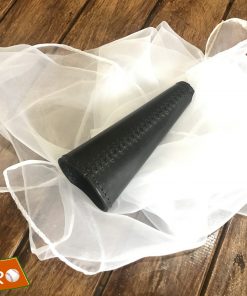 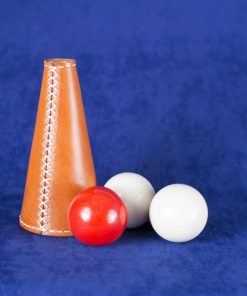