Pipo Villanueva is a very passionate and creative magician and one the representatives of the
new generation of Spanish magicians.

He is focused in close-up and parlor magic; his performing style is loose and fresh but his magic
is strong and carefully constructed.

During his career he has performed and lectured abroad in some of the main national and
international venues and festival including the prestigious Hollywood’s Magic Castle.

Winner of several national and international awards his magic creations are quickly filling the
repertoire of magicians from all over the world. 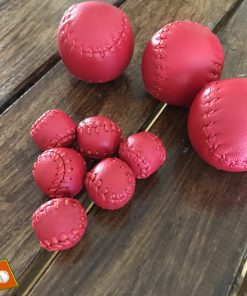 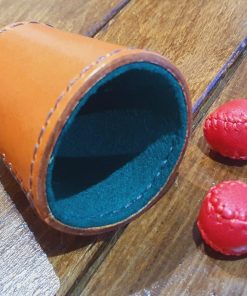