Christoph Borer (Switzerland) started magic at age of seven. He studied mathematics but the
love for magic was bigger so he turned a professional magician after three years at the
university.

He performed solo but also with different people in groups, the most famous was Living Art,
with which he toured through Europe with 300 shows an year.

Soluna shows mainly mentalism. Christoph Borer invented over 300 effects, wrote 3 Books and twelve booklets, publishs a periodical for eleven years and sells about 15 effects. His most known effects are Get Sharky and Paradigm Shift. 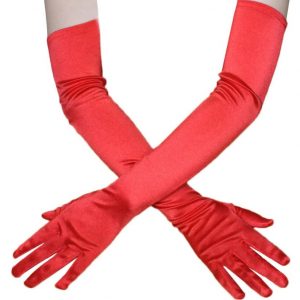 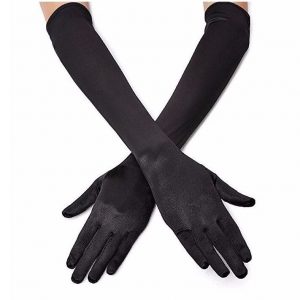 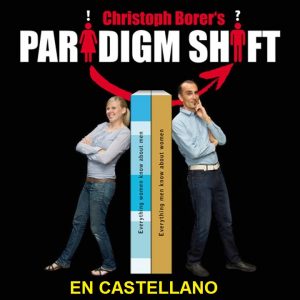